Zamm Boola from author Scott Chally is a thriller suspenseful mystery book. Scott Chally brings four major characters friendship to life in this story. The four characters all are around 30 years old. There from a junior high school district of a small suburb in Los Angeles California. One of the friends researches his family history back during the time of slavery in America and finds out they came from Zamm Boola Africa. The four friends set up a trip to visit Zamm Boola, which is a small village next to the Congo rain forest there in Africa.
While in Zamm Boola the friend that had traced back his family roots then met some of his distant relatives. They learn what the culture of the Zamm Boola people is like. One of his distant relatives introduces the four friends to a shaman in the camp. The shaman has spiritual powers to cast spells. The friends end up doing a spiritual ritual with the shaman on dreams. The shaman tells them they will acquire a dream that could be for the good or bad once a week that they will have to reenact for the next day. The friends didn't think much of the ritual and laughed it off. They soon find out the dreams are never completed to find out what happens at the end of them. The dreams end abruptly with no ending.
It becomes evident that it's true what the shaman had casted on them as the story goes on when mishaps happen and even death. Depending on how they react to the dreams could equal good or bad for them. They see the future with their dreams and have to figure out right from wrong in order to stay alive. The shaman told them at the time of the ritual that the dreams will last for three years or until they pass the spiritual spell placed upon them. They're uncertain exactly how they can achieve this task. The plot has twists that will bring the audience in to wanting to figure out each situations outcome of the dreams. 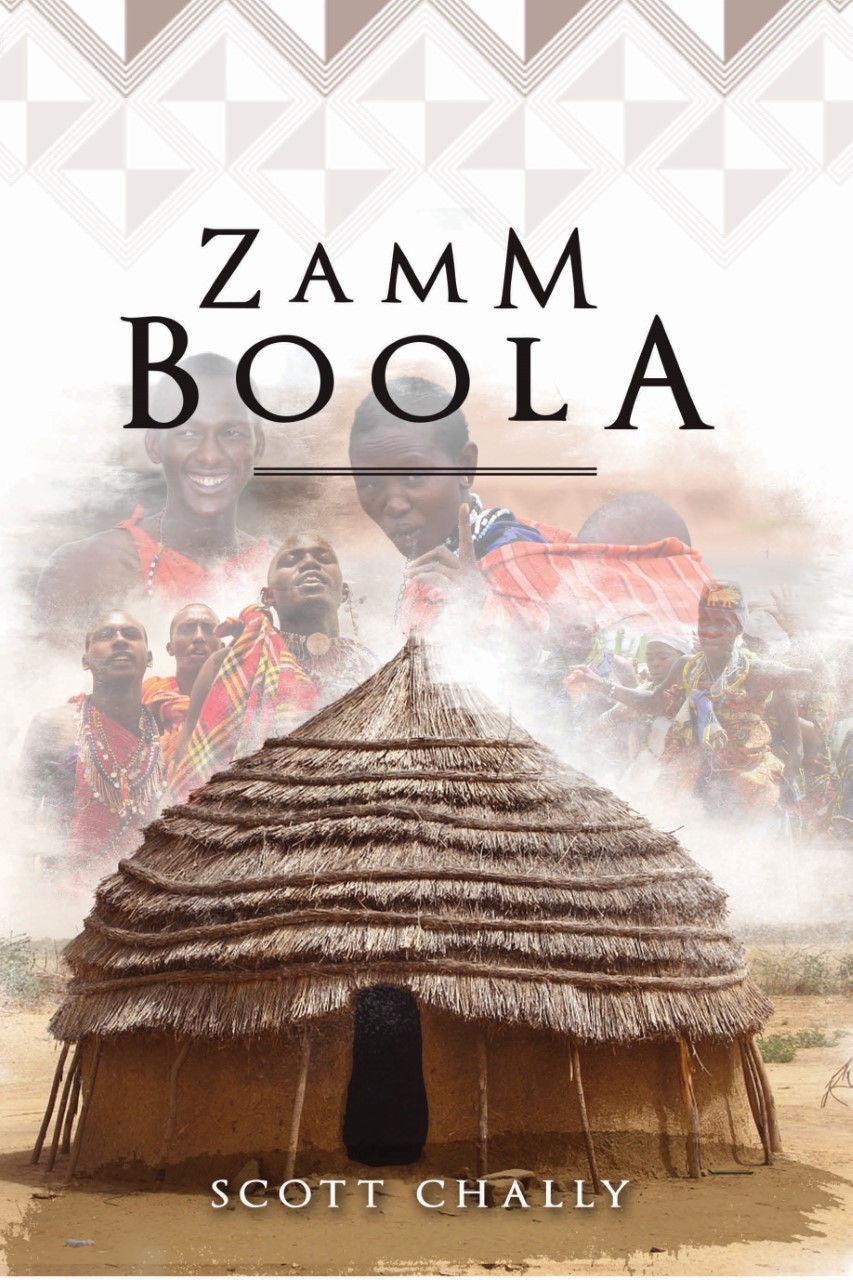