This autobiography of Scott Chally is extremely unique with a two-dimensional twist, you could say. It starts out innocently enough from the beginning of Scott Chally’s life. It weaves in and out throughout the everyday life of a boy or a man from small-town Iowa. He ends up with situations that are considered to be stressful or of uncertain times, but he always seems to push forward in life. For the first thirty-four years of his life, it speaks of everything—from a burning house to getting run over by a car; from getting in trouble with the law to serving in the service during Desert Shield, Desert Storm; from having unique relationships to getting married to a woman of a foreign country and having seven kids; from starting a business, working odd jobs, to going bankrupt. One of the last straws for Scott before he snapped was to go to jail after a concert for public intoxication.

The story then takes a new direction after Scott Chally is thirty-five years old. When he sits down to write the IRS a hardship letter to relieve some of his ongoing debt, Scott instead picks up a Bible because of some compelling force telling him to. He opens the Bible then starts asking it questions—questions about his life and questions about what’s to come. He finds it to be very amazing and amusing the reactions of what the Bible’s telling him. Soon after, Scott begins writing up a New World Policy for the people of the world for freedom and peace. He gets involved so deep in to the Bible that his mind’s eye is focusing on stuff that was written two thousand years ago. He sees it as if it is happening for today’s time frame. He starts seeing visions and doing rituals of some universal test he says he has to do in order to save mankind. He is then brought to the hospital for evaluation. He is diagnosed with having bipolar/schizoaffective disorder.

The story takes you on a journey back and forth out of a mental man’s mind of different tasks that he says come from God to keep the existence of mankind alive. He had to even escape from the hospital’s mental ward. Scott is confused whether he is considered the antichrist or the messiah of the world. He feels he would be the antichrist if he fails the test for the world. So you tell me! What do you think—is it possible the Chosen One is upon us?

This is a true-to-life story of Scott Chally. This book Scott Chally Believes is more of a publicly oriented book drafted off of Scott’s first book, Do You Believe Is It Real or Fiction. The first book was written for the knowledge of colleges, students, and teaching aides in the manner of bipolar with medical documentation.

Kirkus Review of “Do You Believe Is It Real Or Fiction”

The most striking thing about the first half of Chally’s debut is how not striking it is. In a series of readable, straightforward chapters, he tells the story of his first 34 years, from birth in Illinois to youth in Iowa. The narrative expands in 1988, when settling a petty larceny offense prompted him to take the option of entering the military; he was then stationed in Germany in support of Operation Desert Shield, then Operation Desert Storm. Chally met a young woman named Patricia and married her in Iowa in 1991, and they began to raise a family. He writes about the pain of losing his grandfather and the turtles and snakes he saw in the Mojave Desert; in a friendly but unremarkable way, he recounts such everyday things as working construction, going to rock concerts, getting a tattoo, being a young father, playing video games, and so on. Trouble gathers at the peripheries of his story: casual mentions of a sleepless week high on crystal meth, for instance, or mounting problems with the IRS over a large debt. Gradually, Chally approached rock bottom and was charged with public intoxication, at which point he reached out for support:

“I then picked up the Bible and was asking God for help.” So far, it’s a narrative as old as Saint Augustine. But as Chally commenced studying the Bible, his life took a new, bizarre direction. He began seeing visions and delved deeply into the various numerological arcana of biblical writing. Not much later, he came to think of himself as an anointed messiah, a Chosen One bearing witness to mankind. His family members intervened and took him to the hospital, where, at the age of 35, he underwent a battery of psychological exams, the outcomes of which he faithfully reproduces here. The result is a curious dual narrative: on one side, the author steadfastly proclaiming himself to be mankind’s savior, a direct channel of God’s will; on the other side, a straightforward presentation of all the personal, psychological, and pharmacological reasons the world might disbelieve every word herein. 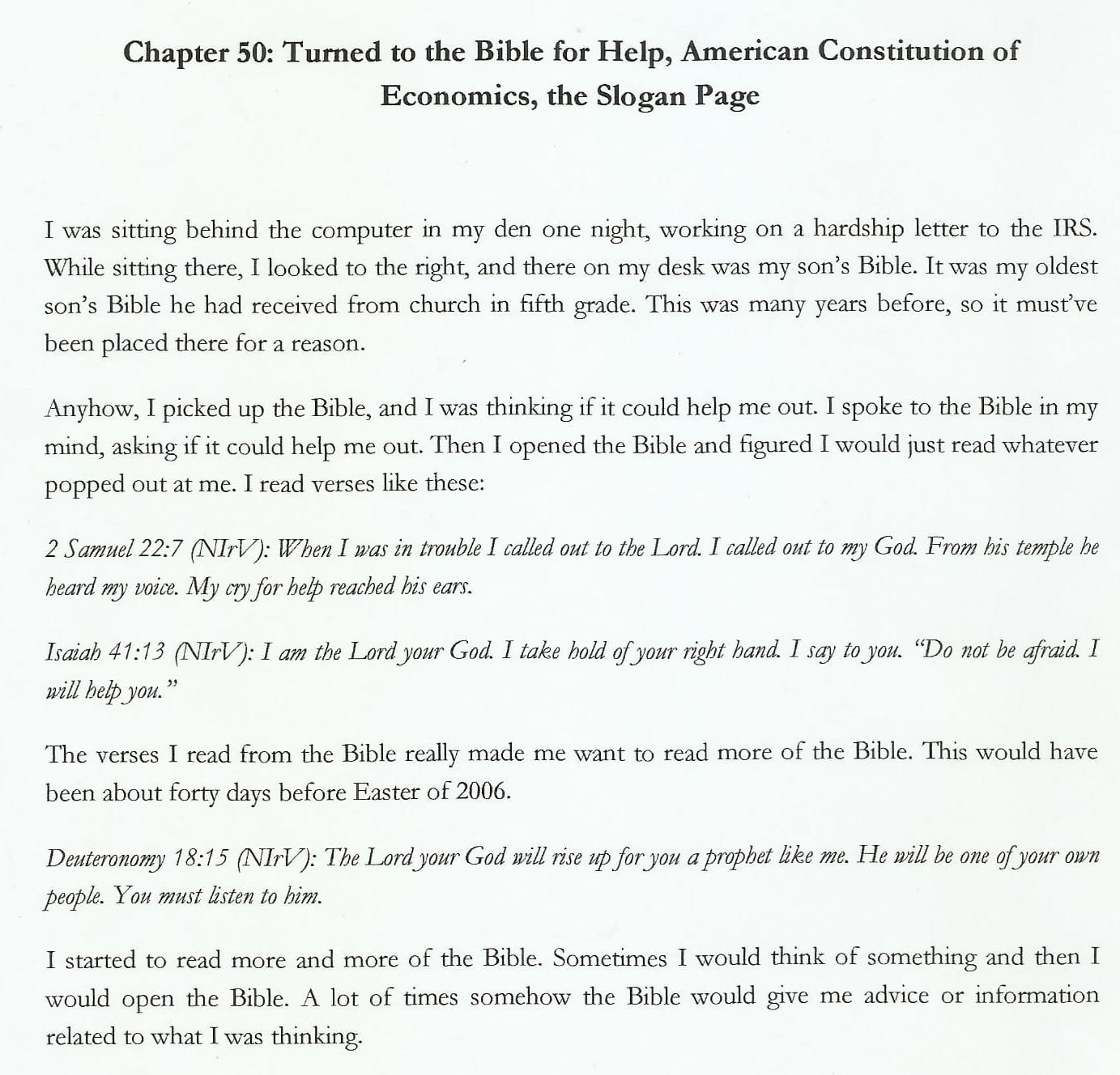 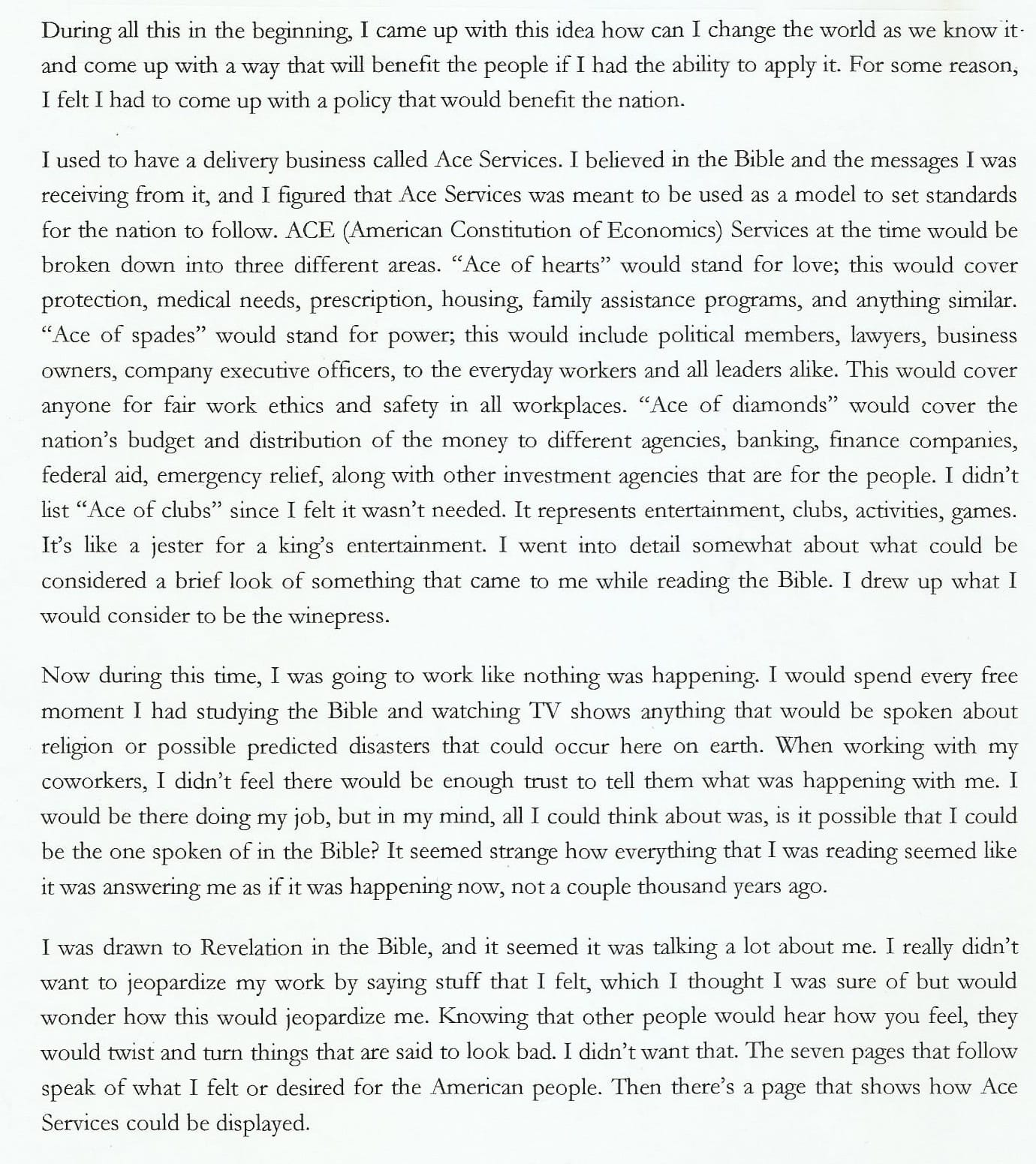 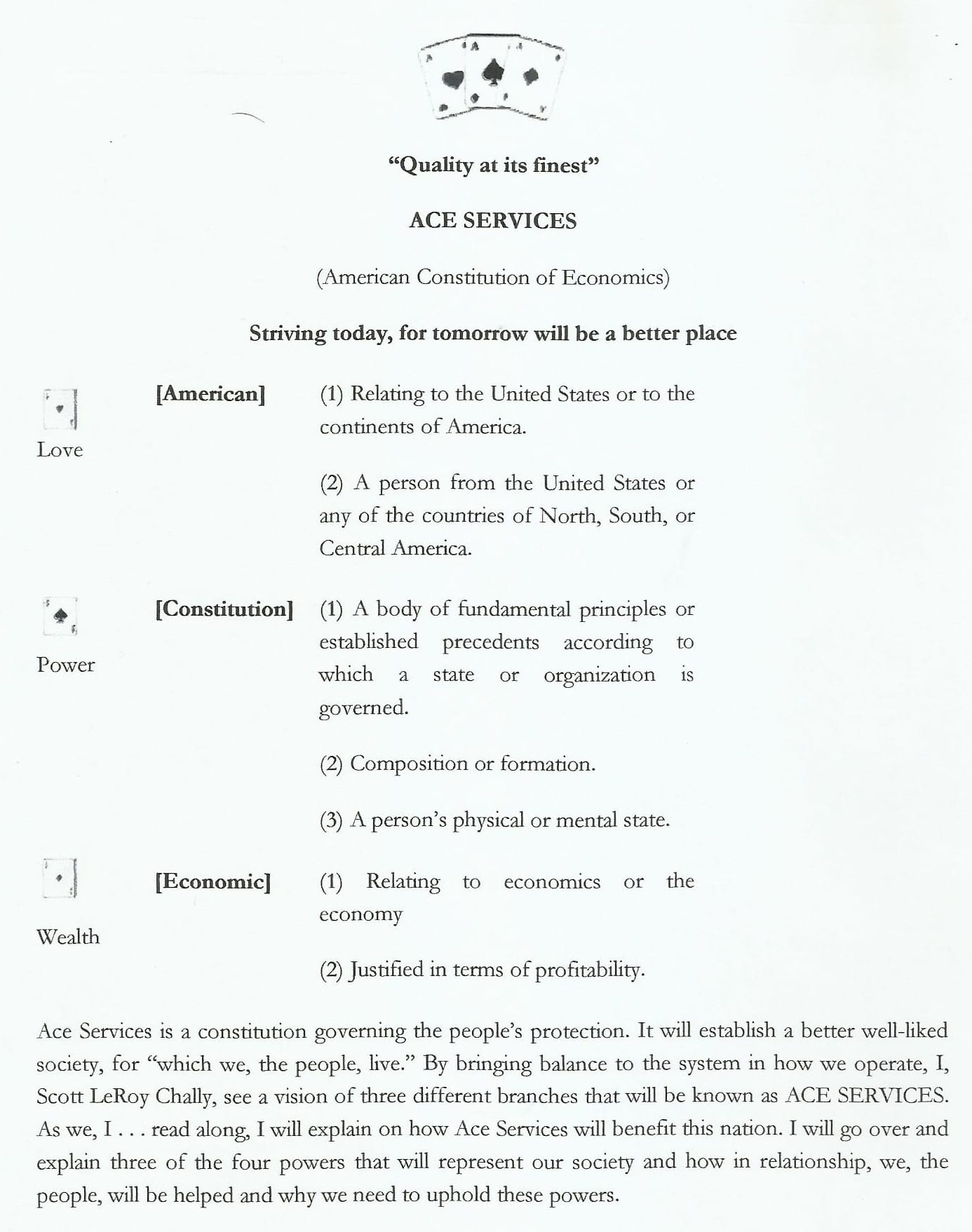 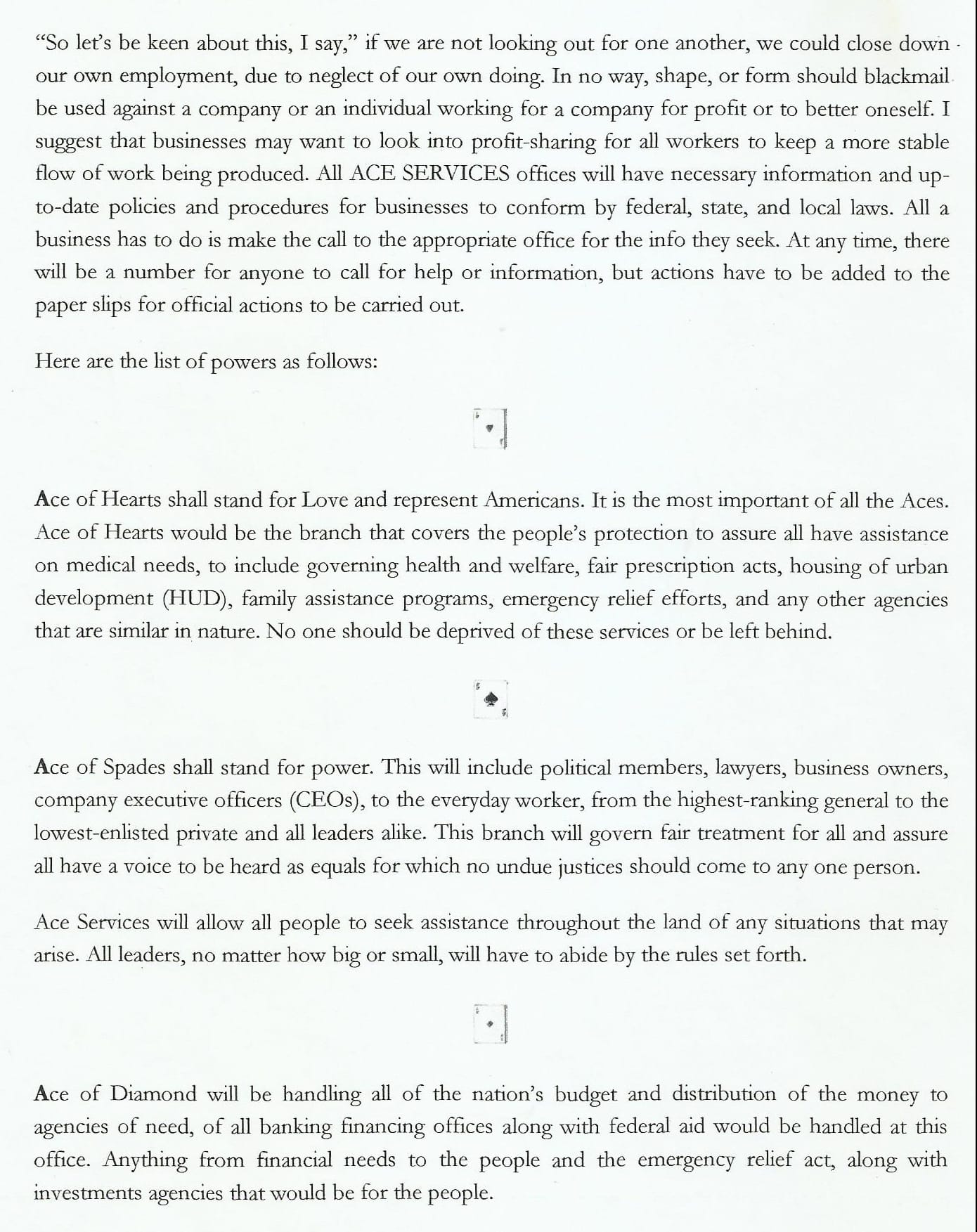 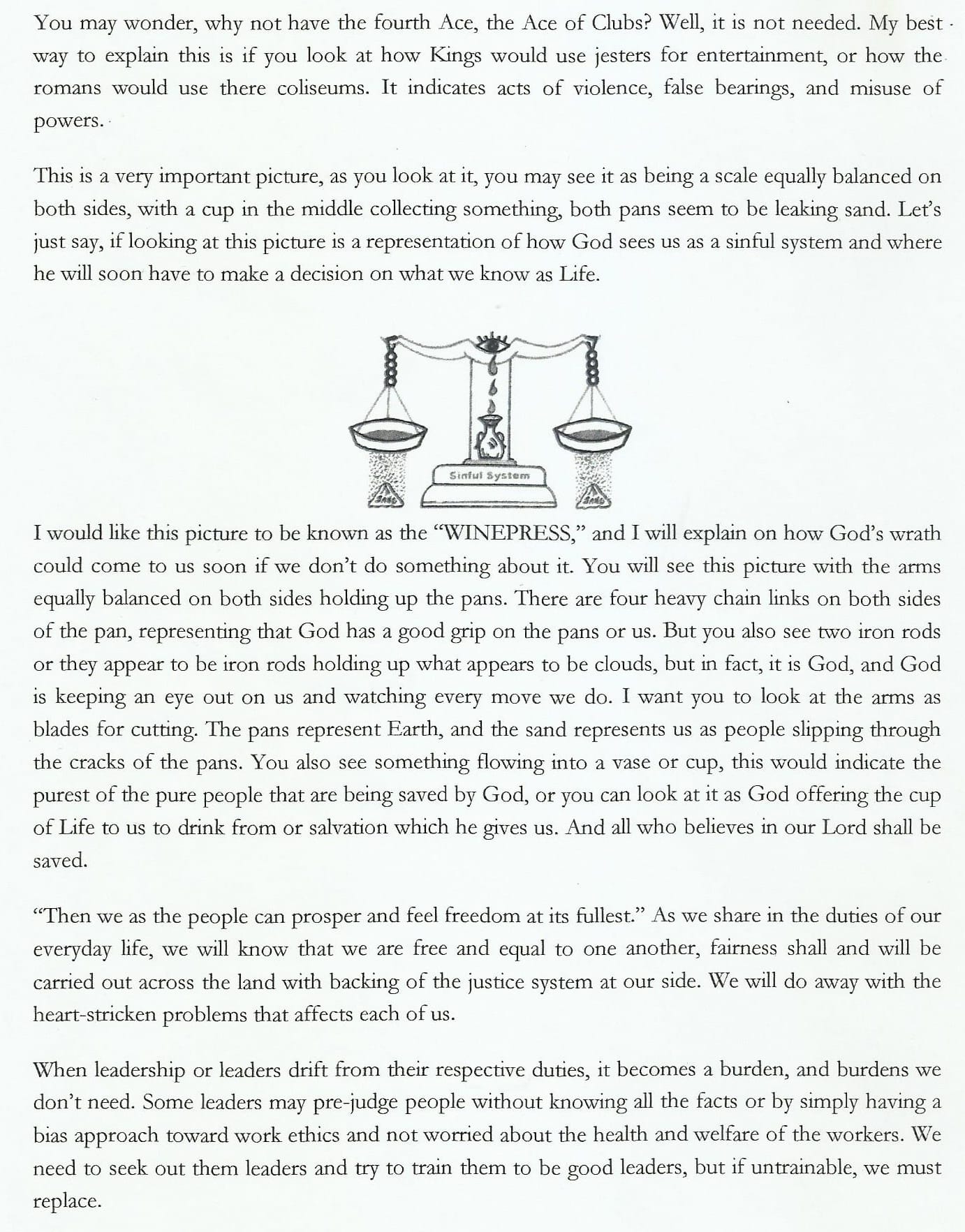 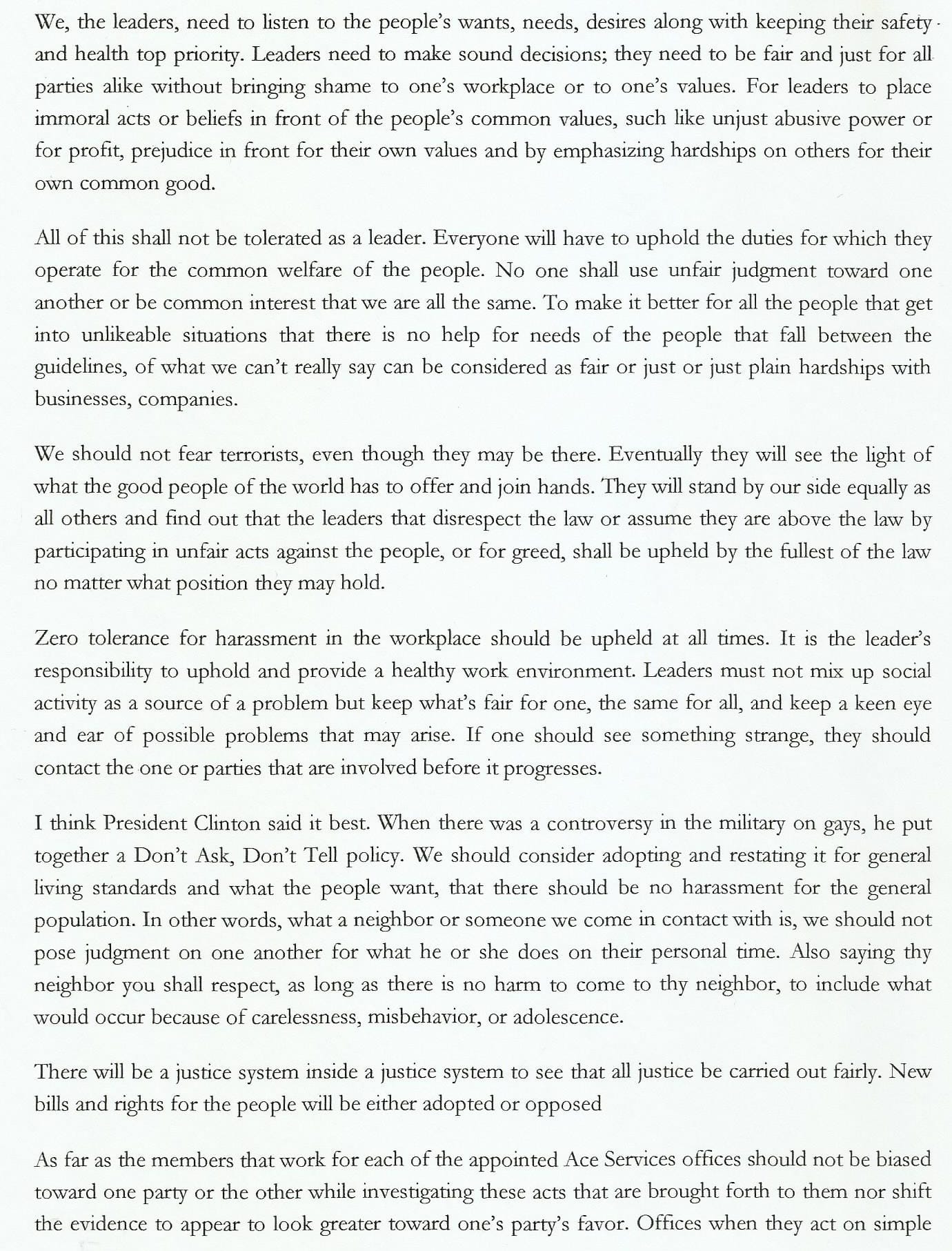 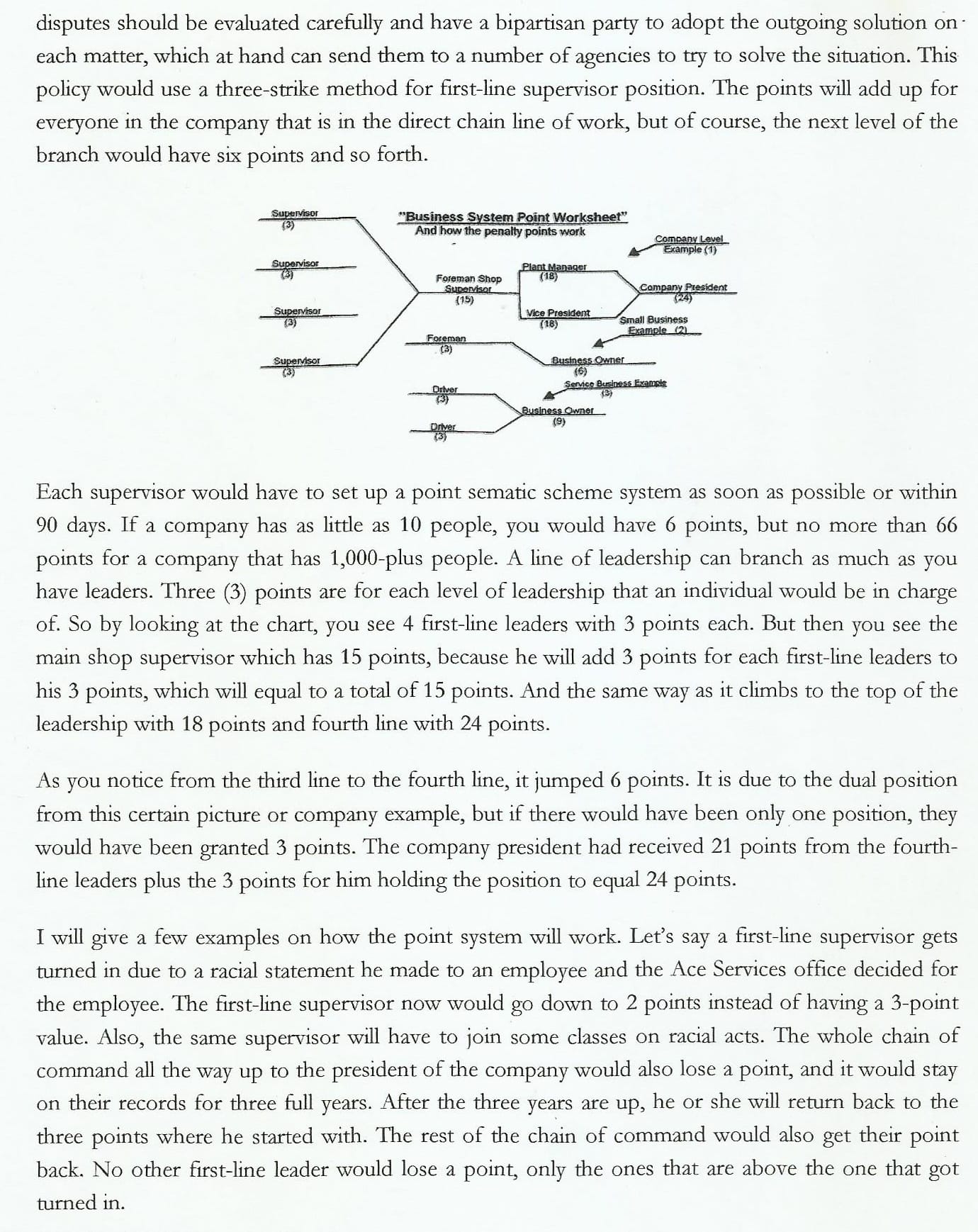 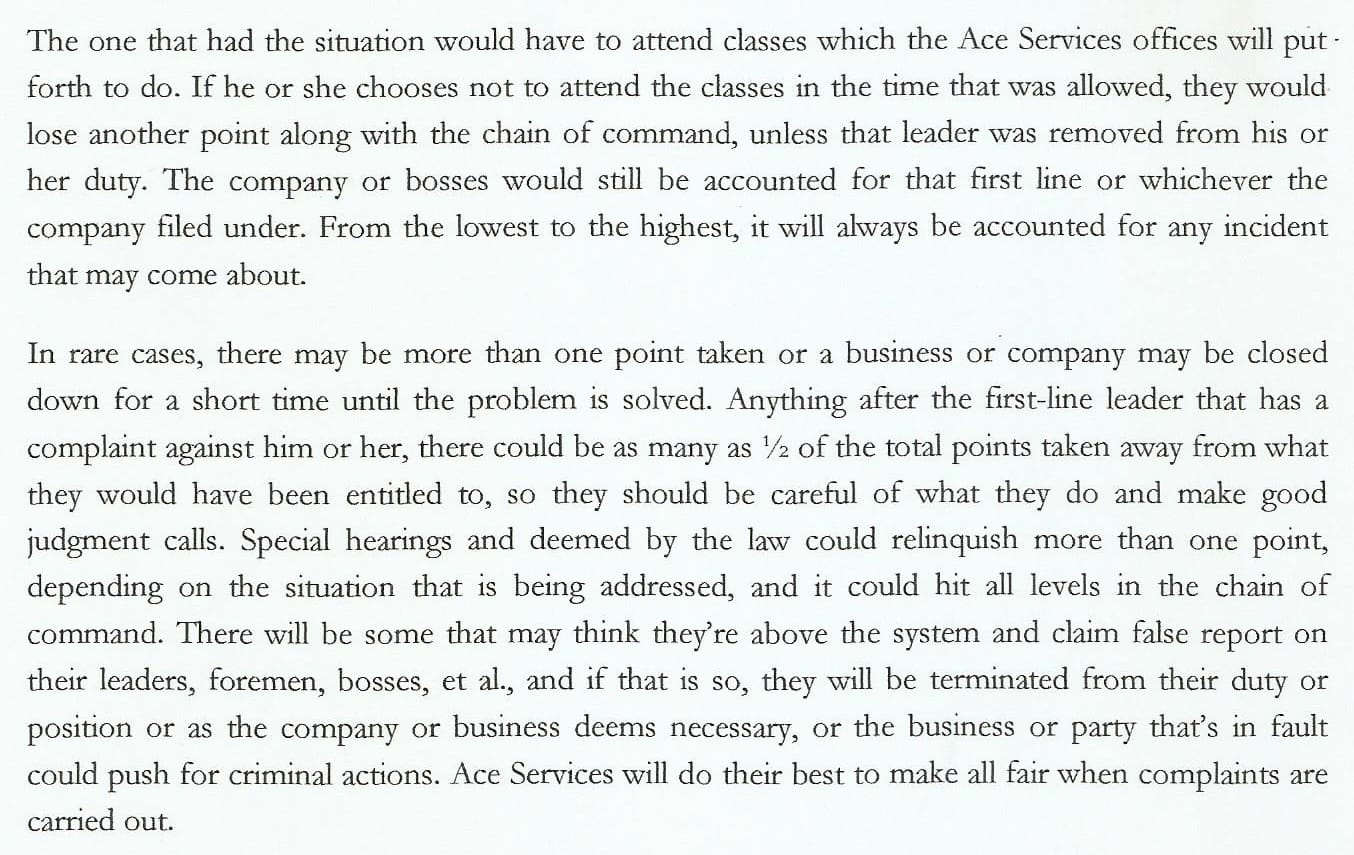 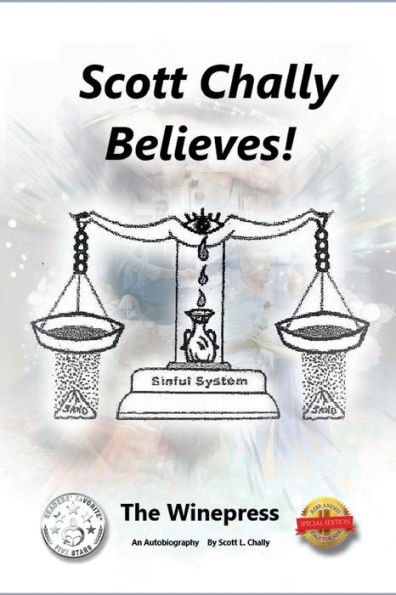